We're stoked to announce that February 23rd will mark our second release!

Earthrise is a three track E.P engineered, recorded and mixed by our good friend Luke Clarke - Producer / Engineer / Mixer. It's been and awesome project to work on, being part recorded at Blueprint Studios as well as various other locations around Manchester. Artwork by the very talented Unexpected Specter.

The E.P will be released on 'When Planets Collide' records and it's going to be available on all major platforms - Spotify, Itunes, Google Play, Bandcamp and pretty much every other digital outlet available as well as physical CD Digipack copies.

You can pre order physical copies now through When Planets Collide! >> whenplanetscollide.bandcamp.com/album/earthrise

We play Riffolution Festival 2018 at Rebellion Manchester on Saturday the 24th of February so we thought that would be a fitting occasion to have a release party. 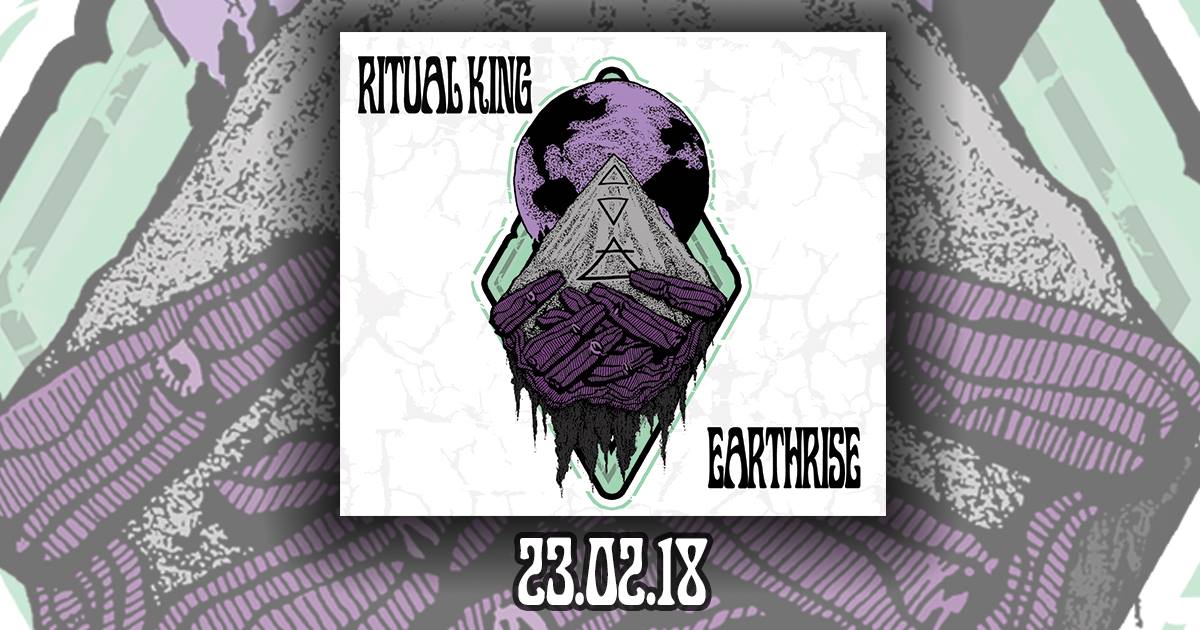