Our Debut album was released on February the 21st on all major digital platforms through Ripple Music. We received a solid PR campaign from Purple Sage prior the release, feeding us with strong reviews & exclusive premiers to boost the record. Once the record was out we were overwhelmed with the response and positive feeback. We received a tonne of good reviews, good radio airplay inc. Planet Rock and we hit No.2 on the Doom Charts for February!! We also recieved excellent exposure through Ripple's dedicated following and youtube channels such as 666mrdoom. Truly looking forward to seeing where this album could take us! 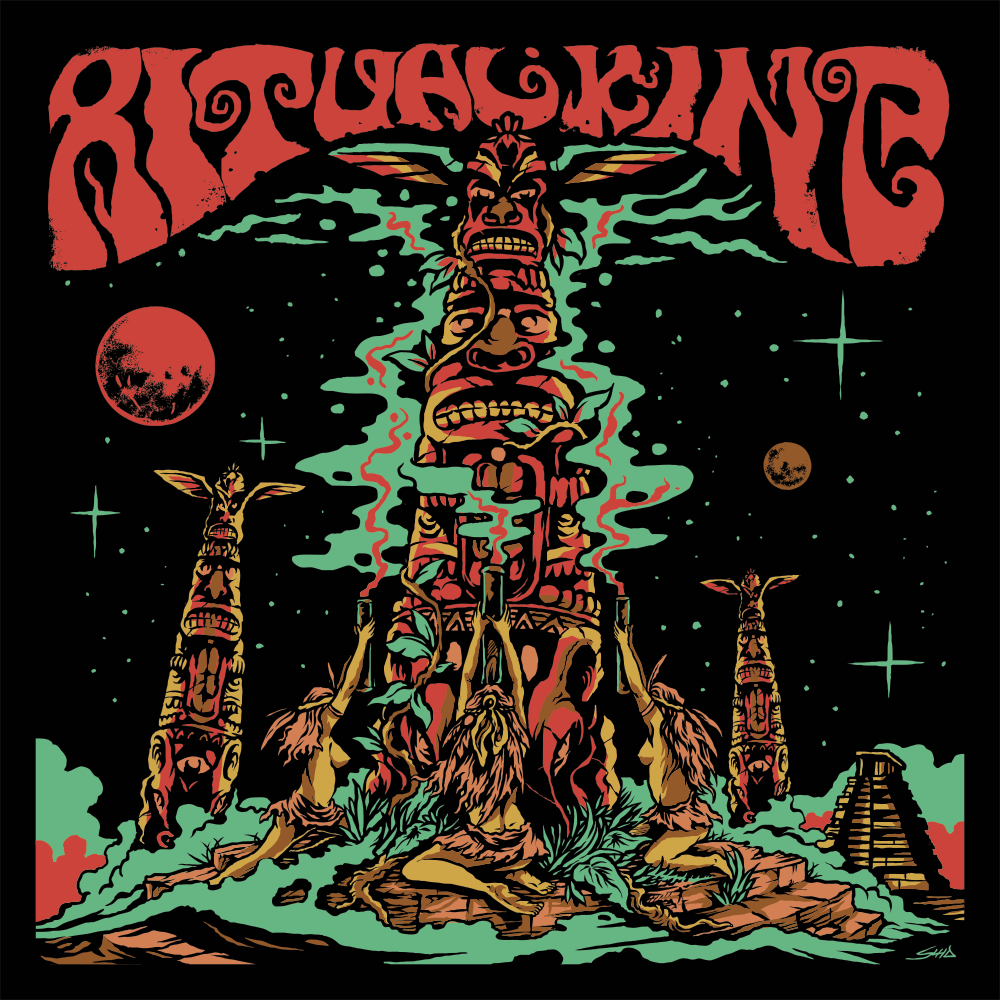